Oil futures moved higher Tuesday, while natural gas extended its gains into a third straight session, with prices eyeing their highest finish in seven weeks after Russia said it will cut supplies to Europe.

Russian energy giant Gazprom said it would cut natural-gas flows to Germany through the Nord Stream 1 pipeline to 20% of capacity or 33 million cubic feet per day, according to news reports, half its current level.

“Concerns over the supply of Russian gas to Europe are having a collateral impact on oil prices, as a potential squeeze on gas supplied to Europe is likely to increase demand of oil and other related fuels such as diesel,” said Ricardo Evangelista, senior analyst at ActivTrades, in a note.

“As anxiety grows in Europe over gas supplies, many now contemplate the possibility of Russia completely turning off the tap, leading to a switch from gas to oil, diesel and other related fuels, in a dynamic that is likely to see further rises in the price of the barrel,” he said.

Meanwhile, the Federal Reserve will begin a two-day policy meeting Tuesday that’s expected to result in another 75 basis point rise in its benchmark interest rate. Concerns that aggressive monetary tightening by the Fed and other central banks could tip the economy into recession or spark a sharp slowdown have weighed on crude oil prices in recent weeks, analysts said.

Read: Four things you will want to listen for at Wednesday’s Federal Reserve meeting

“Oil traders are certainly quick in bagging bargains as the Brent oil prices have crossed above the critical price level of $100, despite the fact that there are real concerns about the slowdown in economic activity in the biggest economy of the world, the U.S.,” said Naeem Aslam, chief market analyst at AvaTrade, in a market update.

See also: The global economy may soon be teetering on the edge of a recession, IMF says 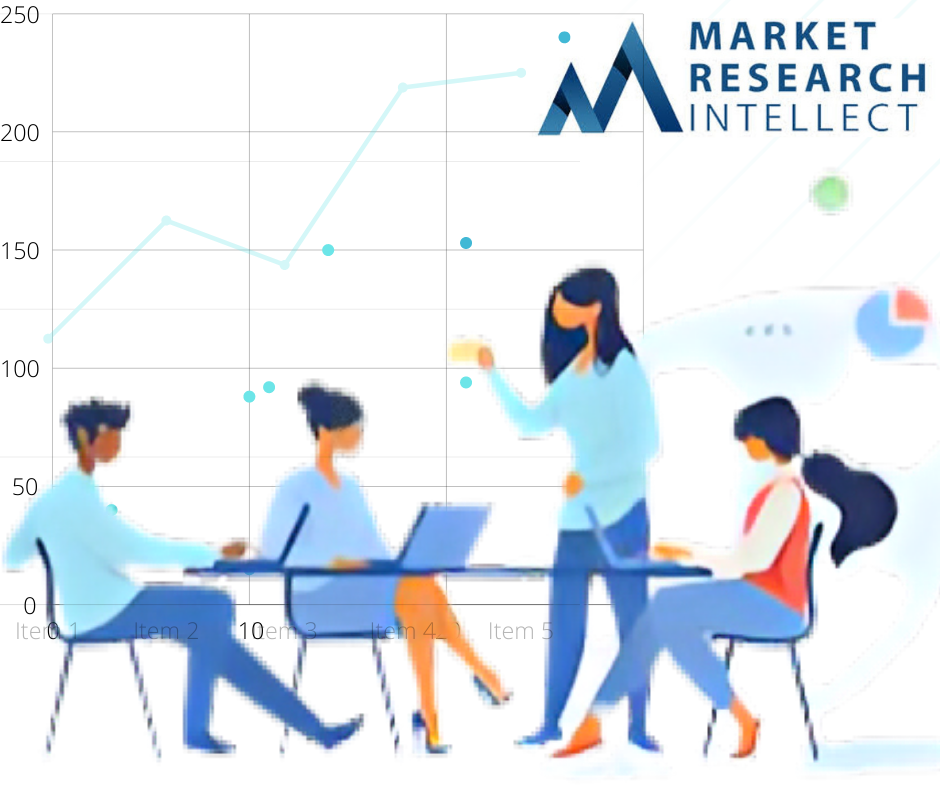 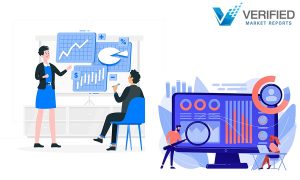