20 Most Popular Black Anime Characters of 2022

For us fans of anime, we are of the view that this iconic Japanese originating genre is one of the greatest exports to the west. Anime predated the rise of the internet and the streaming ease that this rise brought. The mid to late 90’s for example saw iconic packages like Toonami bringing us treasured classics like Dragon Ball Z, Bleach and One Piece. Let us not forget the positive reception when the iconic Pokemon franchise also released its anime here in the west.

This article serves to highlight the diversity in anime. We will look at twenty of the most iconic black anime characters. 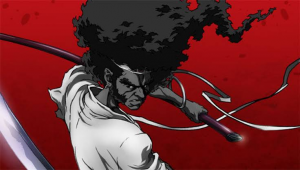 This Samuel L. Jackson produced fan favourite follows all of the typical Japanese anime tropes. Afro Samurai is a revenge story. It is a story that is told in bloody animated detail. The title character is well suited for the plot, wielding his sword with precision and efficiency as he cuts his way through each plot point. 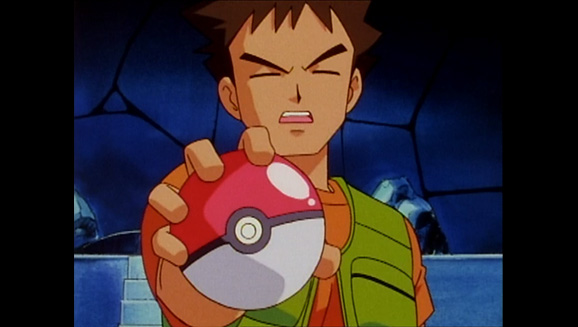 Remember earlier when we mentioned the appeal of Pokemon when it finally came west? Well, even before the iconic anime debuted on American televisions, Brock was known to most of the 90’s kids who owned Game Boys and a copy of either Pokemon Red, Blue or Yellow as the first Gym leader faced in these games. The anime however cemented his popularity even further as his personality was fleshed out. We were all immediately enamored with the womanising, rock type Pokemon trainer. 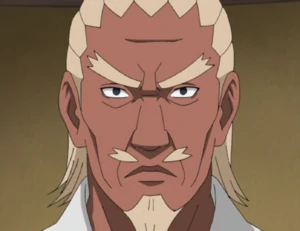 Shonen Jump’s iconic Naruto series grabbed fans worldwide with its fleshed out and relatable characters as well as its lore and deep plots. This black character A was introduced in the Naruto Shippuden era of the series. As the Fourth Raikage, A is a master of lightning style ninjutsu. He uses his broan, skill and resolve to lead his village as its Raikage. 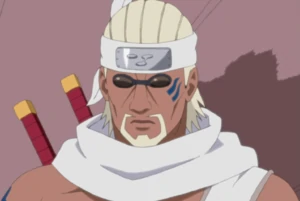 Also introduced in the Naruto Shippuden series, Killer B is the holder of the eight tailed beast. This character is clearly an attempt to give the beloved franchise a more western appeal, as he is often depicted as having aspirations of becoming the world’s greatest rapper. This does not diminish his fighting prowess however, as he is the only person who can perform the tag team move Lightning Release: Double Lariat with his unofficial older brother A.

In keeping with the tradition established in the 1990’s, Lenora is a character that was released in both the Pokemon video games and the anime. She is the leader of the Nacrene City Pokemon Gym and specializes in normal type Pokemon. Lenora is also the director of the Nacrene City Museum. The character was first introduced in the Black and White generation of the anime and the video games.

This Bleach character is depicted as calm, tactical and powerful. As a captain, he is shown to be a skilled, yet reserved swordsman. He tries to shed as little blood as possible in his skirmishes. In addition to his swordsmanship, Kaname Tosen also has a wide array of spiritual powers at his disposal.

This character that was introduced in the Sun and Moon generation of Pokemon oozes burning intensity. Kiawe is depicted as a friendly yet stoic character who is very culturally aware. He uses fire type and ground type pokemon, with Turtanator as his main. One of the possessors of a Z crystal, Kyawe uses it to command his Turtanator to use the devastating fire type Z move Inferno Overdrive.

This afro Latina police officer from the Michiko to Hatchin anime series is depicted as playful and jovial, yet tough as nails and serious about her job. The iconic yellow afro stands out as one of her most distinguishing features as she pursues the title character who is a prison escapee.

Miyuki Ayukawa not only stands out for being a black anime character in the Basquash! series, but she also makes a statement for feminism as she plays the role of a female mechanic. This of course is aimed at breaking the gender stereotypes associated with the typically male dominated profession.

Don’t be fooled by the cuteness of this character. Canary from Hunter X Hunter is as capable as they come with her fighting abilities. Not every character can boast about beating up one hundred bad men at the tender age of ten.

Andrew Gilbert Mills is depicted in the Sword Art Online series as a very laid back character. However this laid back demeanour does not diminish the fact that he is an excellent fighter. Mills can be seen wielding his trademark axe throughout the series. It is also of note that he is a weapon maker too.

This Egyptian warrior from the Jojo’s Bizarre Adventure series is depicted as a capable fighter and a level headed character. The anime strives for diversity with this one as he represents a region that is not otherwise depicted in the genre. Nonetheless, Muhammed Avdol stands out for his unique addition to the roster of characters.

This character from the Black Lagoon anime series is a staple of authority. He is a boss by all accounts of the term, giving orders and negotiating contracts in a calm yet authoritative manner. It would be wise not to cross this ex Navy Seal boat captain and hired gun. He might be laid back, but he is more than capable.

Earlier we looked at her pursuer, now we are looking at the actual escapee. Michiko Malandro

of the Michiko to Hatchin series might seem like a typical black stereotypical prison escapee, but she is full of character and has peaked the interest of anime fans. She is a well written character that lends herself well to the anime’s plot.

One of the few anime characters to sport dreadlocks, Bob Makihara is depicted as one of the strongest black anime characters in the Tenjou Tenge series. The South African born character is very well written, with the writers portraying him as growing up in Japan giving him the opportunity to blend the two cultures.